By Michael Puffer for the Hartford Business Journal April 11, 2022

In the first six months of the pandemic, Glastonbury-based apartment builder and investor Trio Properties priced rents among its roughly 3,000 units “conservatively” due to concerns about tenants’ continuing ability to pay.

Jeremy F. Browning, Trio’s managing director, said it quickly became clear that renters were managing to hang onto jobs and staying put through lease renewals in record numbers. Demand was high and rents went up accordingly — including an 8% to 10% jump over the past year, he said.

Industrywide, typically about half of renters renew leases. Since the pandemic, Trio has seen 70% to 85% renewals at different properties in its portfolio, something Browning attributes to spiking demand and low availability.

“As we realized people continued to work, maybe differently, but they continued to be gainfully employed and paying rent, we were able to get back into our normal flow of pricing to the market,” Browning said. “And that trend has continued on for 18 to 24 months. A really good, strong, robust rental cycle.”

Connecticut continues to have many housing projects in the works, including hundreds of new apartments scheduled to come online in downtown Hartford this year. But the pace of new construction slipped in the state last year, driven by a steep decline in the number of new building permits pulled for multifamily development. Builders and housing advocates don’t see enough new apartments coming online to significantly slow rising rental costs — a phenomenon taking place nationwide — anytime soon.

According to online housing market Dwellsy.com, the median monthly asking rent for Connecticut apartments increased about 10% in February compared to a year ago to $1,700. Single-family house rental costs jumped 16.4% from $1,800 to $2,095 in the same period, according to Dwellsy.

The number of single-family homebuilding permits issued in Connecticut continued a steep three-year climb in 2021, according to estimates by the U.S. Census Bureau, but multifamily building took a sharp hit.

“Right now, we have unprecedented costs to build anything,” said Gilchrist, president of Southbury-based builder EG Home. “There is a supply and demand problem; a scarcity issue in the economy and the government constantly making building codes and energy codes more and more stringent. That will continue to exacerbate the problem. It is going to get worse until we find a way to ease supply chain restrictions or government restrictions.”

The phenomenon of remote work prompted by the pandemic has increased rental housing demand, one of the factors pushing rents higher, said Kolie Sun, a senior research analyst with the Connecticut Department of Economic and Community Development.

“The challenge for Connecticut is having so underbuilt multifamily for so many years, there was already a supply and demand problem before the pandemic poured gasoline on it,” Gosselin said.

Younger renters are competing with people trying to sell their homes and downsize. Gosselin said the housing shortage and high costs directly impact the available workforce and Connecticut’s ability to grow its economy.

“If we don’t build housing for all types of people, our economy will continue to struggle to grow,” Gosselin said. “We are still focused on building single-family homes on larger lots.”

It can take years to design, permit and build large multifamily projects, Gosselin said. So, even if policy changes are forthcoming or multifamily building incentives improve, it will take a long time for supply to meet demand.

“We are not building enough to take care of the growth in demand, not to mention the deficit we were in,” Gosselin said. “It will take decades to build our way out of this because we have so shortchanged the multifamily market in this state.” 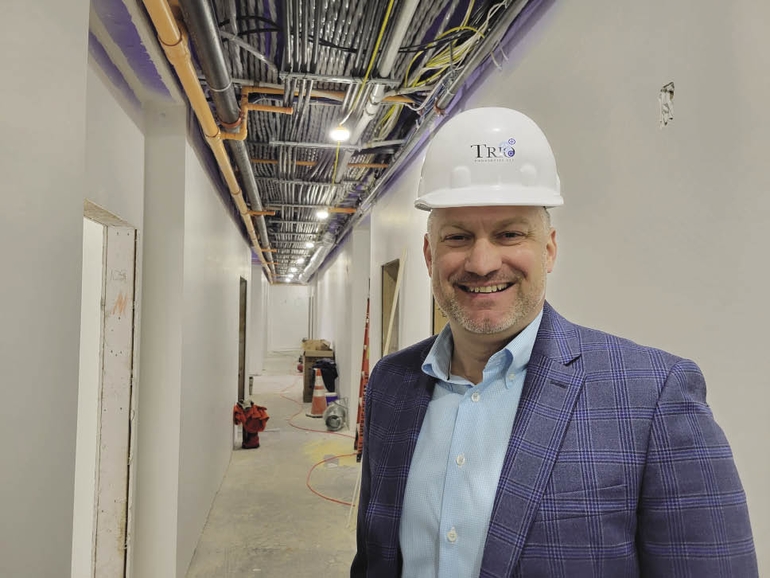 Contact us today to discuss how, together, we can achieve your goals.