The Capewell Lofts, a 72-unit mixed-income apartment complex, opens Wednesday in the former Capewell Horse Nail factory building in the Sheldon-Charter Oak neighborhood of Hartford. The lofts include one, two, and three-bedroom units as well as studios, with amenities like a fitness center, common lounge, a patio area, free parking and views of the city skyline. 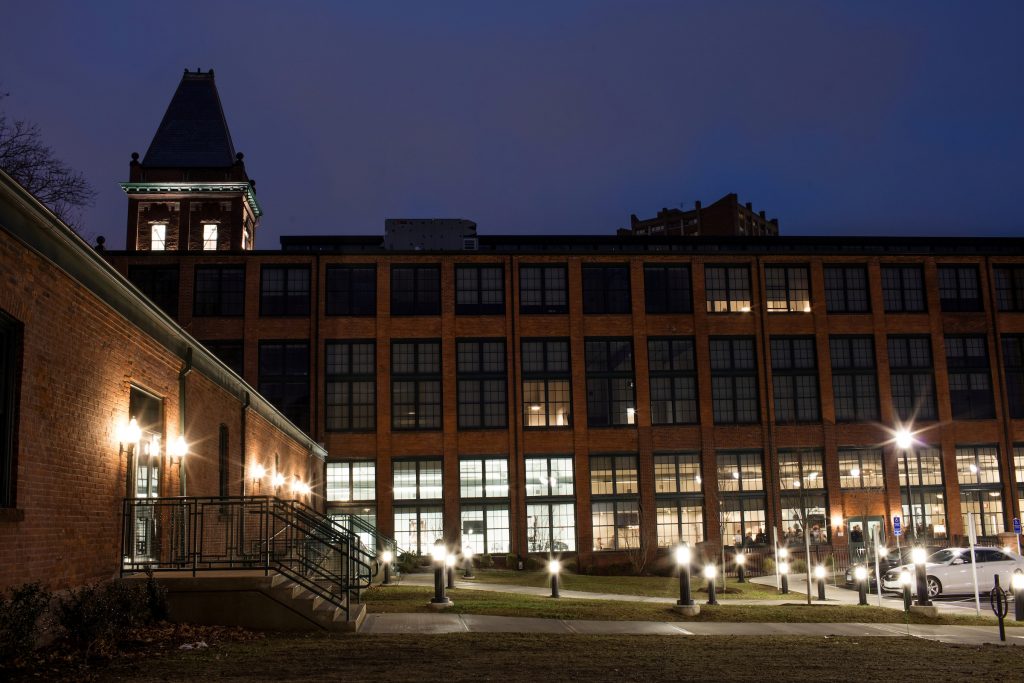 or two decades, the decaying Capewell Horse Nail Co. factory was a hulking presence in the Sheldon-Charter Oak neighborhood, masking other redevelopment successes in the area.

Now, the developer of Capewell Lofts, a $27 million conversion of the factory into 72 apartments, hopes the project will be counted as a redevelopment highlight.

“We always knew it was going to be a marathon, not a sprint,” Kent Schwendy, president of CIL, the developer, said Tuesday. “It was just a longer haul and a harder run uphill than we expected.”

CIL struggled for two years to pull together a financing package, with three banks walking away from deals for an $8 million first mortgage. But in 2015, InsurBanc, a division of Westport-based Connecticut Community Bank, committed as the lead lender. Guilford Savings Bank provided $3 million of the first mortgage.

The apartments started leasing in late November. As of Tuesday, 30 percent , or 22 units are occupied, with leases signed for 60 percent, or 42 units.

The project will get its official ribbon-cutting ceremony on Wednesday and the apartments will be shown off on tours. 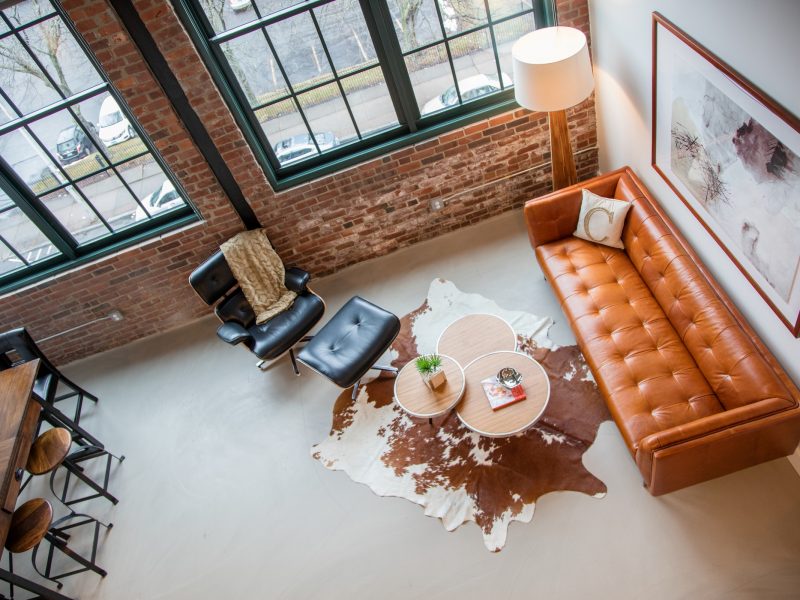 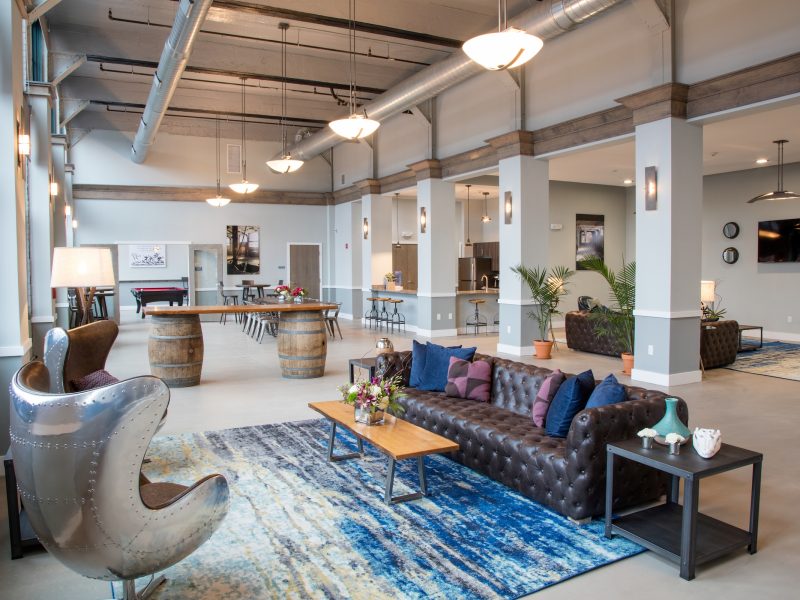 Vacant since 1985, the Capewell factory — topped by a stately Romanesque Revival tower — went through a series of failed redevelopment plans.

Schwendy said there are a mix of people moving into the building: young professionals, empty-nesters, workers transferred to the area from out of state and tenants moving from elsewhere in the city.

The studios and one-bedroom apartments have been the most popular, Schwendy said, but the twoandthree-bedroom units have already leased and “that surprised me.”

According to property manager TRIO Properties, the monthly rents range from $975 for the studios to $2,300 for the three-bedrooms and include one parking space. There are amenity and pet fees. Capewell allows up to three cats and/or dogs with no weight or breed restrictions.

The architectural elements of the 1881 factory are incorporated into living spaces with ceilings as high as 26 feet, concrete floors, stainless steel appliances and kitchens with granite countertops. Amenities include a fitness center, a private training and yoga studio, a billiards lounge, an outdoor grilling patio and bicycle storage.

“But we know we have to get the people here first,” Schwendy said.

Contact us today to discuss how, together, we can achieve your goals.